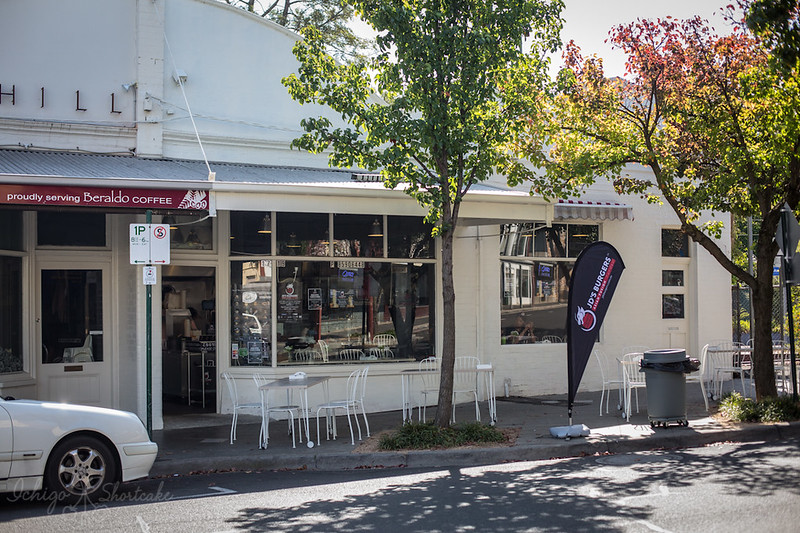 To be honest, I’ve never been a big fan of fusion. Most of the ‘fusion’ restaurants I’ve been to either felt like mistaken identities where the concept was lost or the flavours didn’t even go well together. However, the concept of Asian flavoured burgers had me intrigued.

‘If executed well, this can be a winner.’ I thought to myself. Thankfully Yuye scouted JD’s Burgers out beforehand and it seemed like I was right. 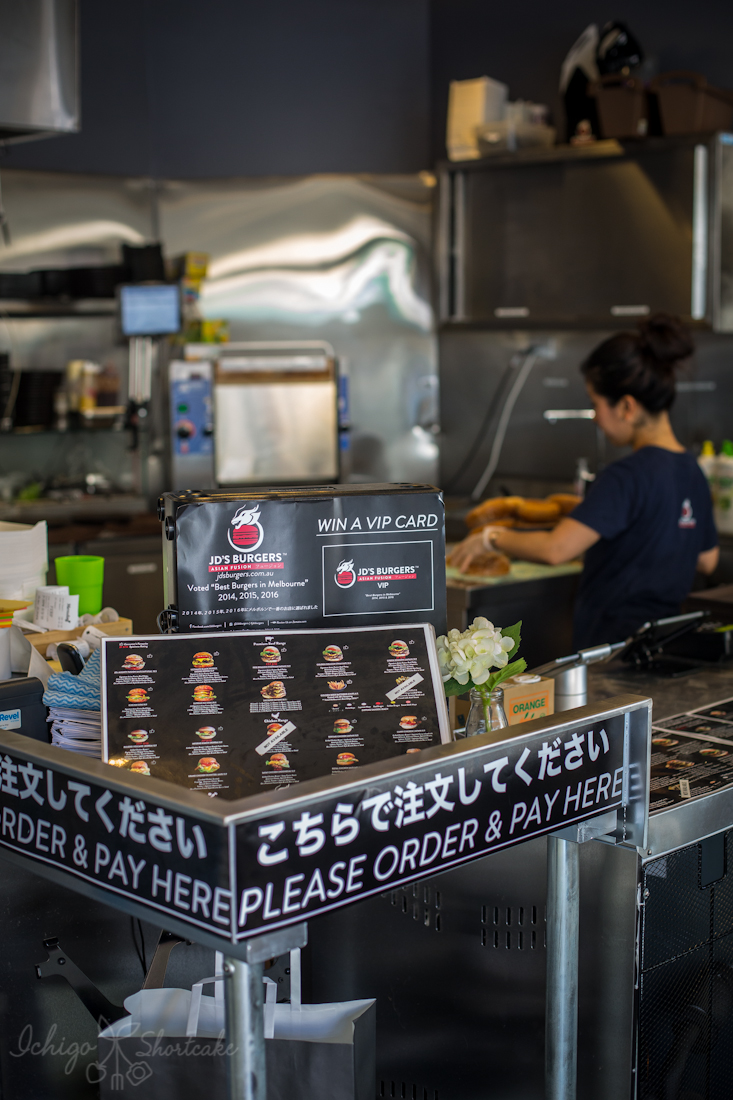 JD stands for Japanese and Daniel. Daniel is the founder and owner of this burger joint. Japanese means the burgers are Japanese inspired, while also incorporating other flavours like Korean, Thai, Indonesian, Chinese and of course Australian and American. This reflects on Daniel’s background, as he is part Japanese, part Malaysian and a few other Asian countries as well. 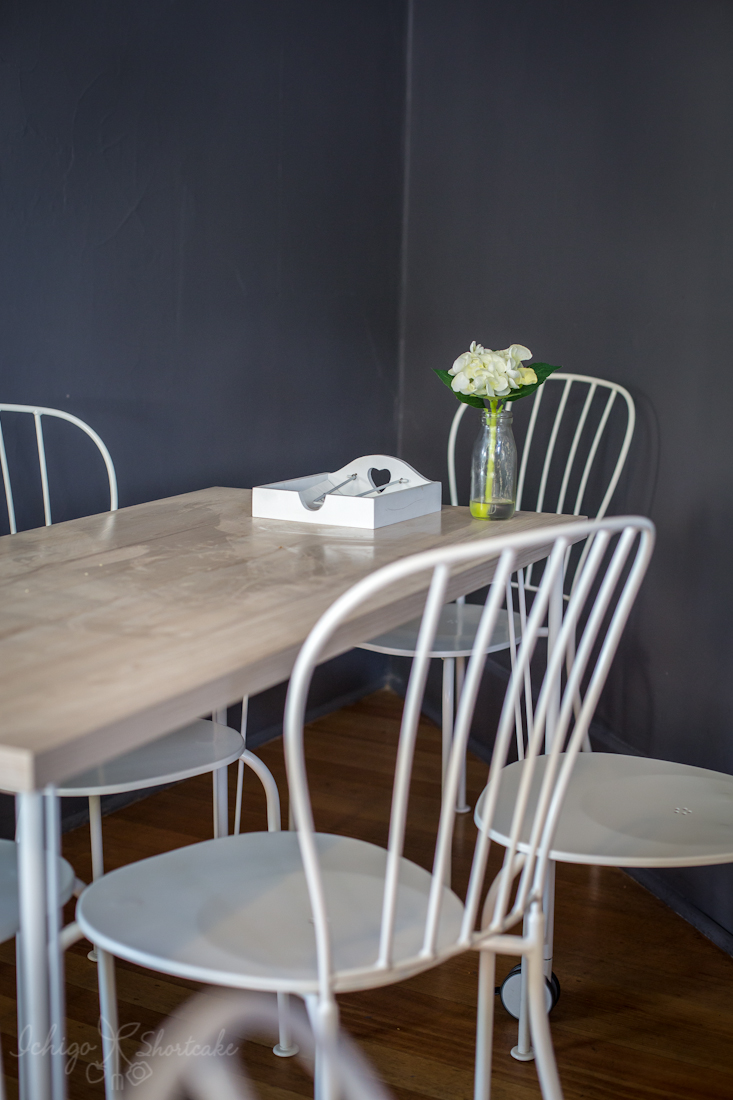 I asked him why he decided to open a burger restaurant and his reply was simple, because he loves burgers. After trying pretty much every single burger joint in Melbourne, he realised not one place has all the burgers he likes together. Each restaurant perhaps has one or two that he would go back for only. In 2014, he had a brave thought, so why not open his own where he can have all his favourite burgers in the one place? That is when JD’s Burgers was born.

JD’s Burgers was originally in Kew but moved to Mont Albert a few months ago and has been serving happy locals ever since. The decor is quite simple and passersby would have no idea just how good their burgers are. 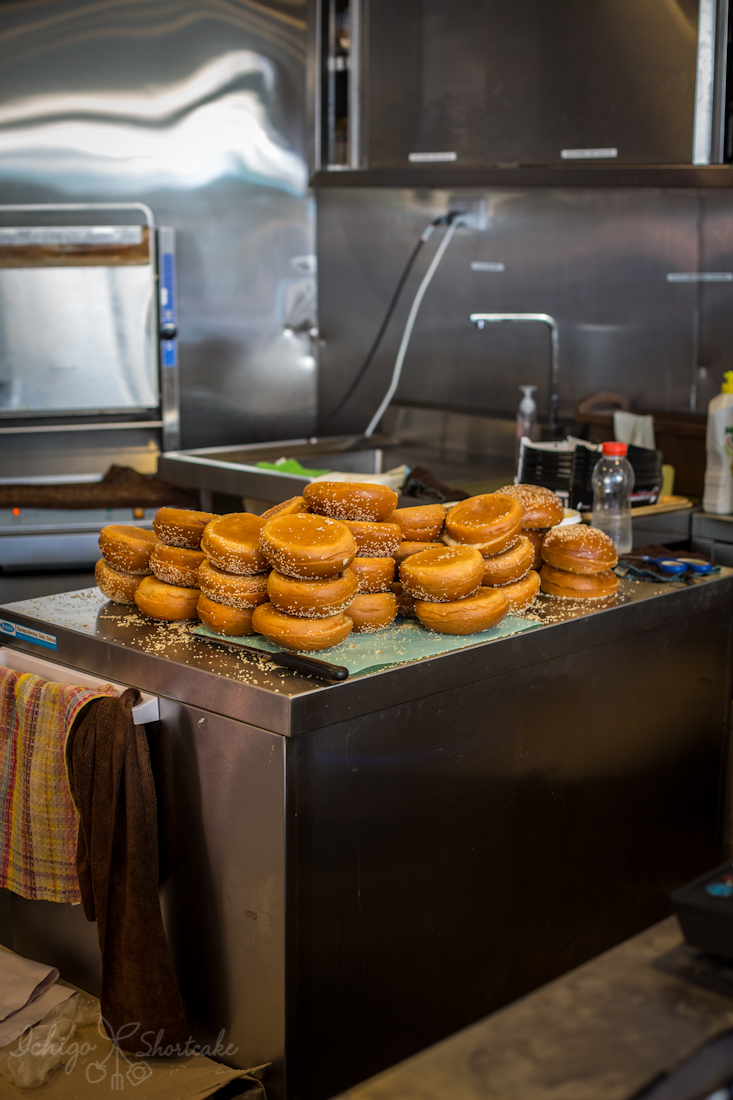 The burgers here are served with either a beautifully soft brioche bun or salad. But who would want salad instead of a bun anyway? Ahem. 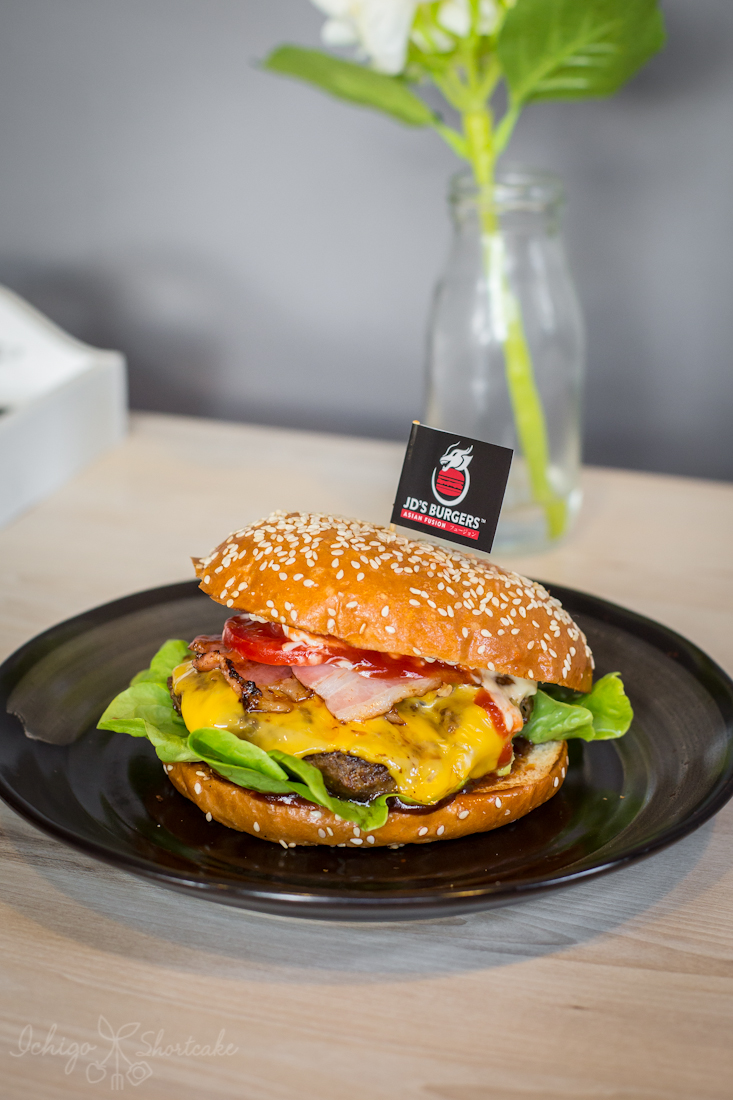 The menu is quite extensive so picking was extra hard. We finally settled on JD’s Mighty Fusion and The Ultimate Black Pepper Beef. Both burgers had thick juicy and tender beef patties that were perfectly cooked. The burgers were very well seasoned and the sauces just oozed out when I picked them up. You definitely have to come with an empty stomach and NOT a white top. 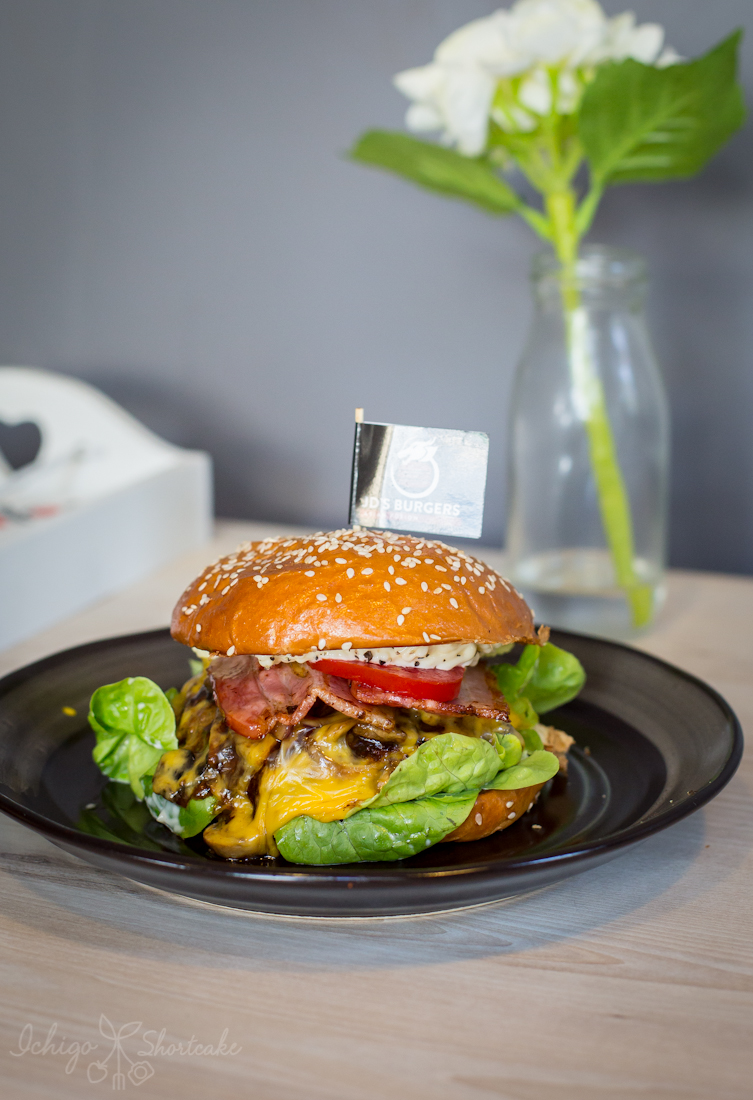 We also ordered the beer battered chips which were thick cut, crunchy and herbed, just how I like them. 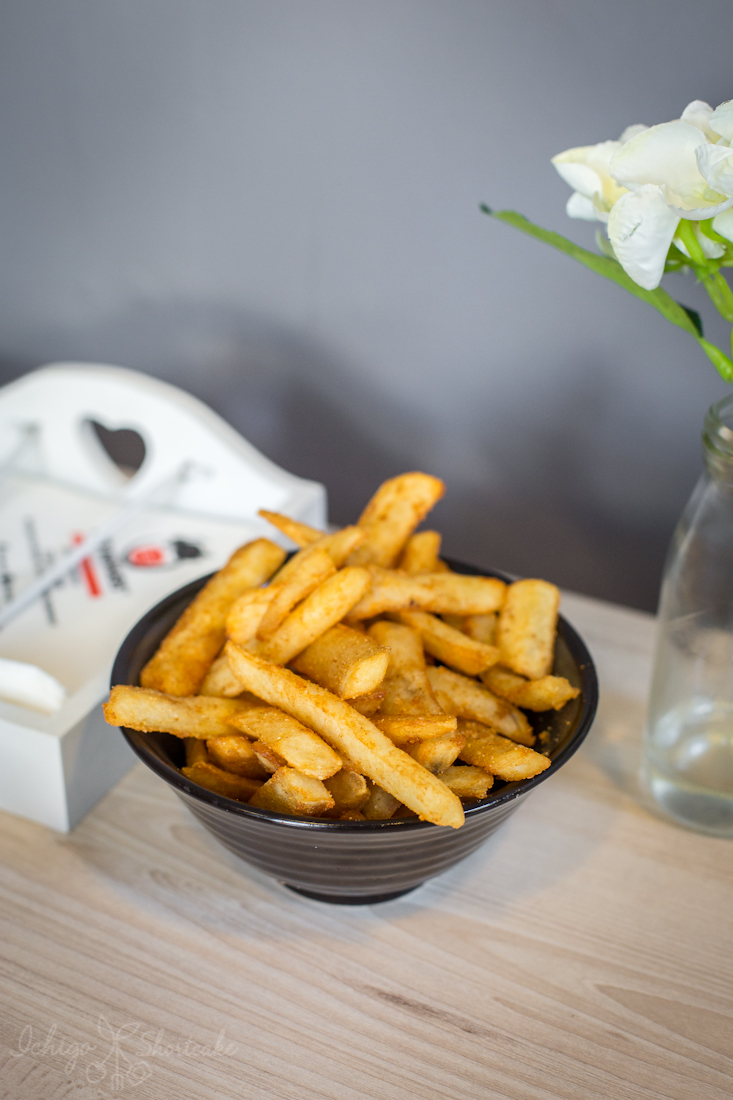 I would have liked to see some pickles on the side or inside the burger to cut the heaviness though, as they were quite filling and obviously very meaty. It’s also a bit of shame that I couldn’t enjoy the burgers with a glass of nice cold beer but all in all it was a very good meal was had and I wouldn’t think twice to come back when I next have a burger craving. If you’re sick of the usual American style burgers around, perhaps you should give JD’s Burgers a go!