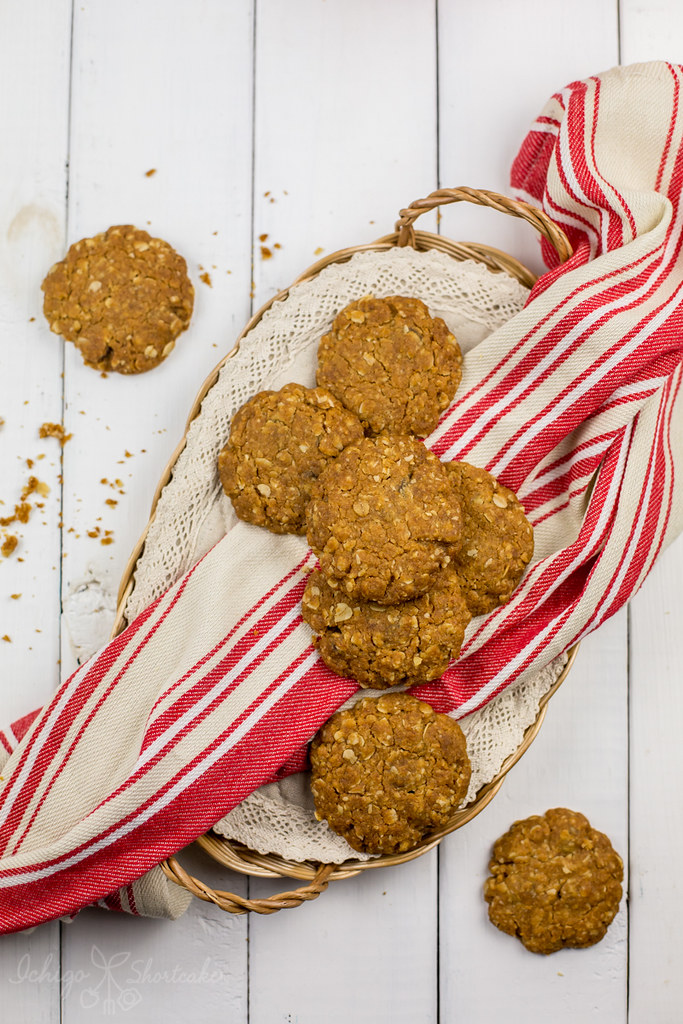 I’ve never really cared much about Anzac Day as a child. The teachers talked about it every year and how we should watch the Dawn Service and read about our great land’s history. For a new migrant from China, I didn’t really understand just what Anzac Day meant. In more recent years though, after meeting many people who would talk about Anzac Day and what it meant to them, I’ve come to appreciate that one day where all Australians and New Zealanders would come together and commemorate those who served and died in the wars that shaped our country. 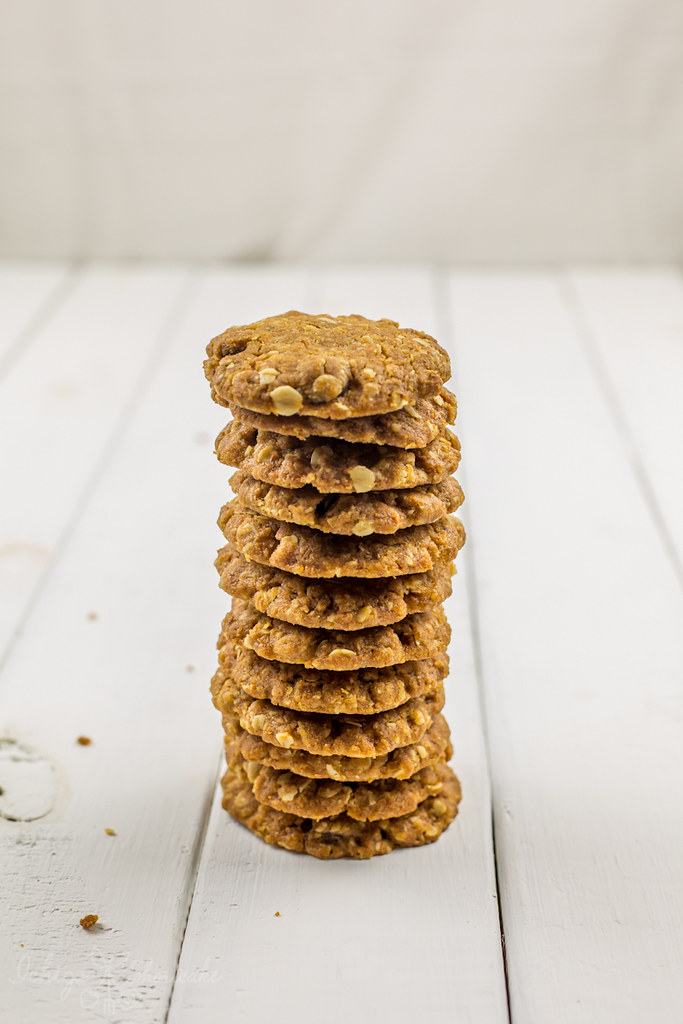 ANZAC stands for Australian and New Zealand Army Corps and Anzac Day (every year on April 25) is a national day originally created to honour the soldiers who fought in Gallipoli against the Ottoman Empire in World War I. April 25, 1915 was the day the Anzacs landed in Gallipoli and was then met with fierce resistance and suffered great casualties as a result. After eight months of battle, the Allied Forces were evacuated with a casualty count of over 40,000 soldiers, including over 10,000 Anzacs. Over 60,000 Australians and 18,000 New Zealanders died in the war in total and Anzac Day has since become a day to commemorate all those soldiers who fought and died, including those in World War II. 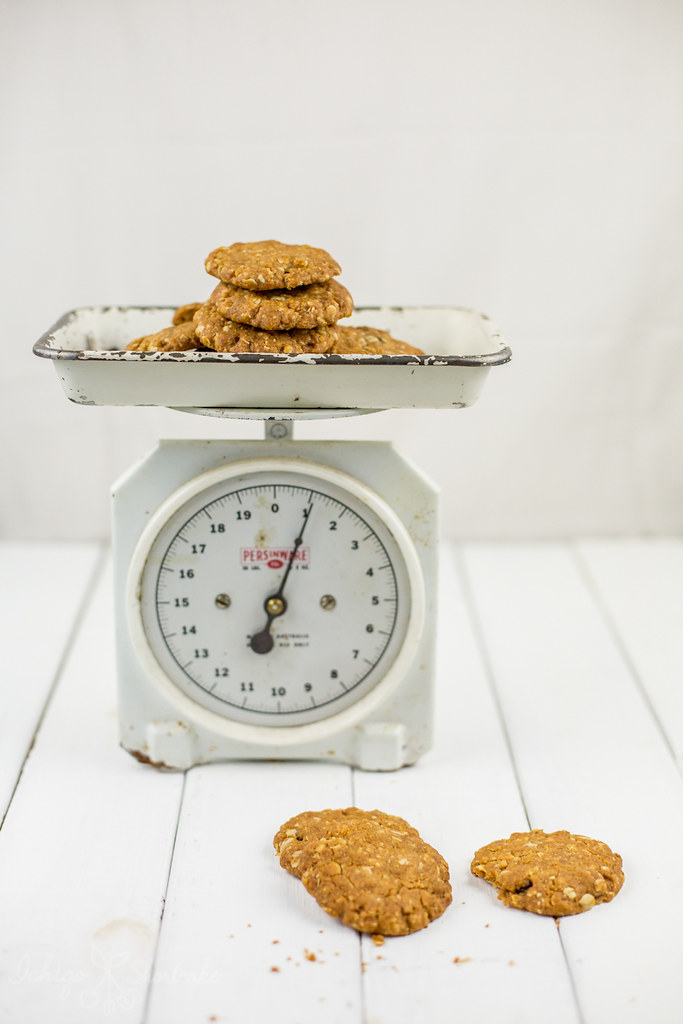 This year happens to be 100 years since the Gallipoli landing and marks 100 years of commemoration so this year it seems a great many people are traveling to Gallipoli for the service and this year’s service will be one to remember.

A form of biscuit was issued to soldiers by the Army during those years as a source of energy and were called ‘Anzac wafers’ or ‘Anzac tiles’ and differ to the biscuits we know as Anzac biscuits today. They were very hard like a brick and had a long shelf life. The Anzac biscuits of today first started appearing in St Andrew’s Cookery Book (Dunedin, 1921) and became widely made and sold during parades and events to fund raise for Anzac Day and the war efforts (information from Wikipedia). 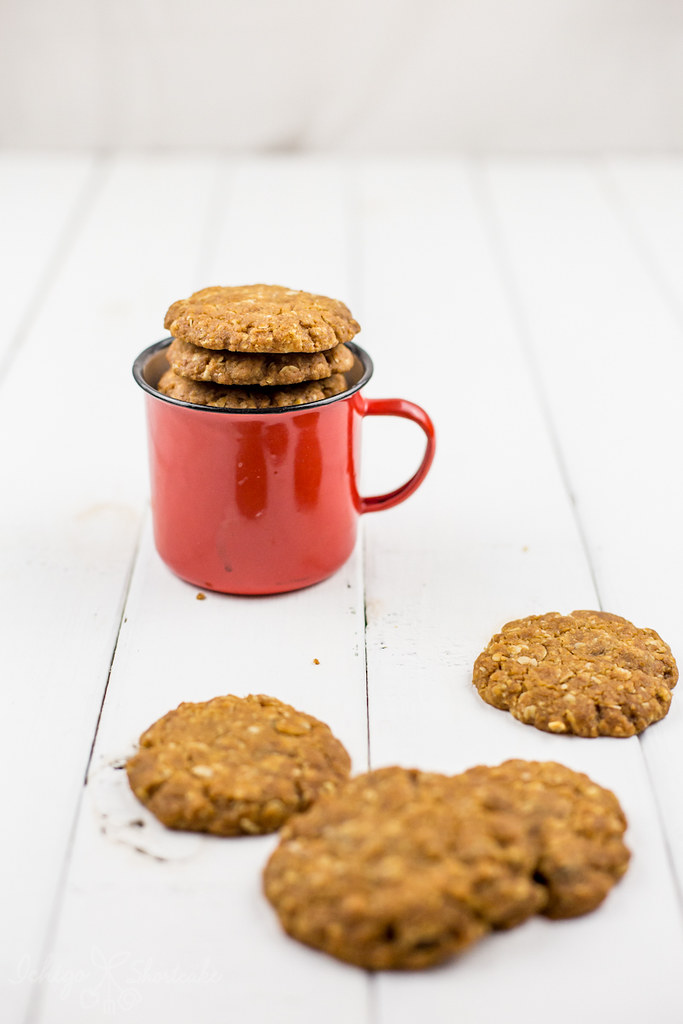 The original recipe uses rolled oats, flour, dessicated coconut, sugar, butter, golden syrup and baking soda and the government actually has very strict laws about commercial Anzac biscuits and its ingredients. Today (as I’m not selling mine) I’ve changed it up a bit. Instead of using butter (because I had none at the time…how can that possibly happen?!) I’ve decided to try using olive oil. It turned out great and is actually healthier than the original recipe as well. Having less butter but taste just as good makes this biscuit extra appetising. But then the healthy factor disappeared after I added choc chips to them too. Ahem. I also swapped golden syrup for maple syrup. The flavours are still true to the original but with a few tweaks and they worked perfectly together. 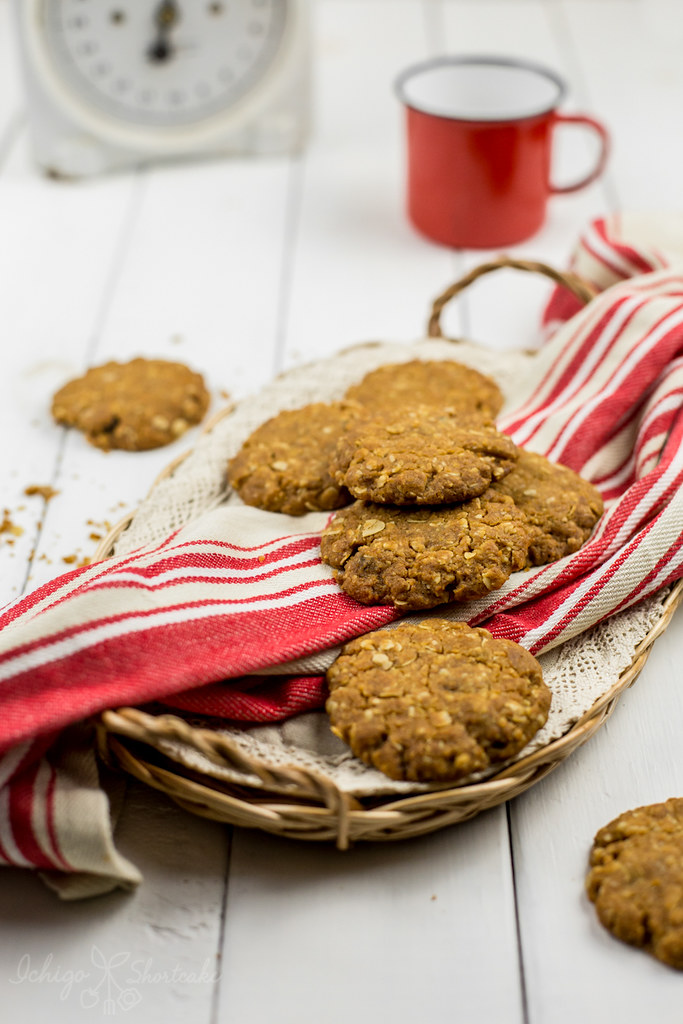 If you have the ingredients handy, why not make a batch of these delicious, easy and very meaningful biscuits to munch on while you watch the Dawn Service? Or you can munch on them every other day too. In fact, I had one this morning instead of having breakfast and it’s kept me full for a while due to the oats so it’s also a great way to get a bit of energy when you need it! 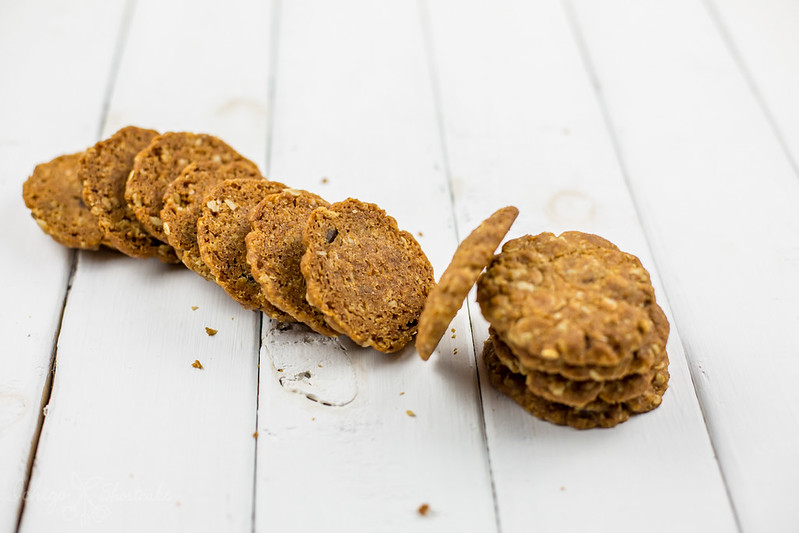 Question time: Will you be watching the Dawn Service this year? Have you made or had Anzac biscuits before and do you like them? 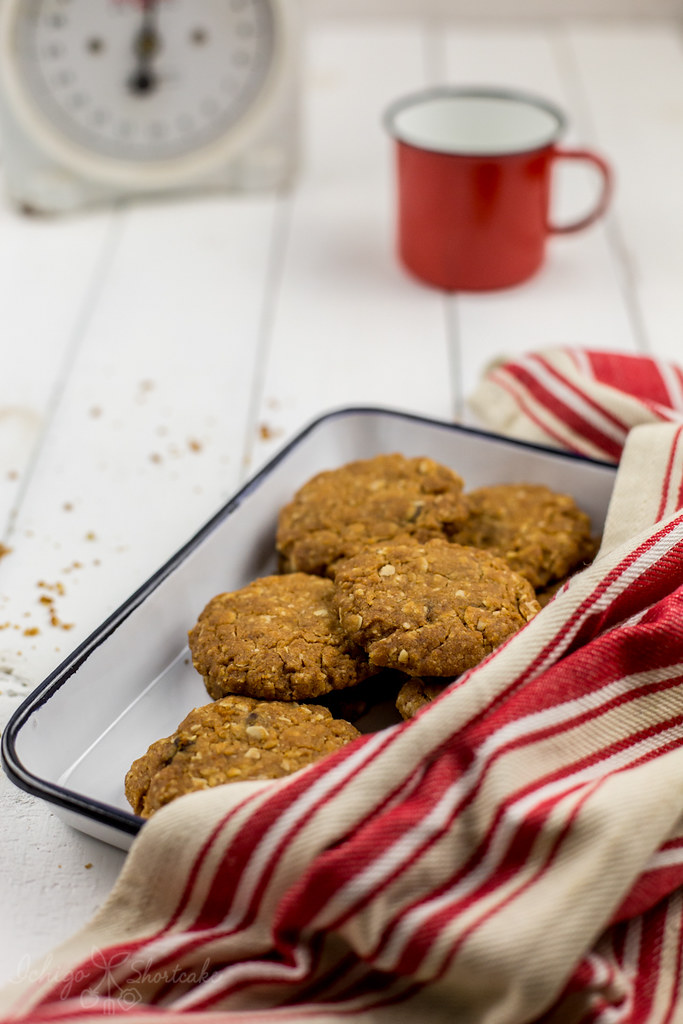